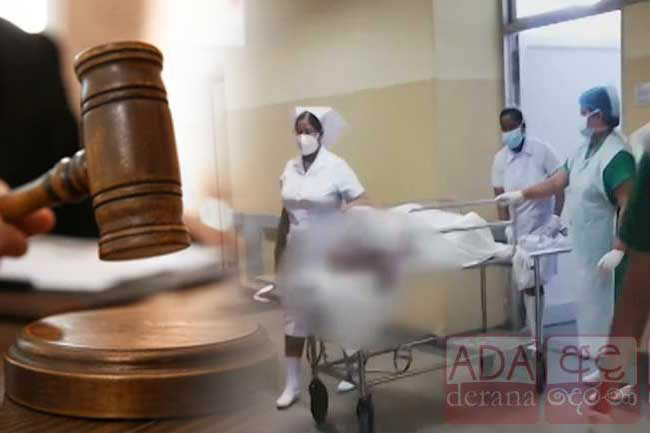 A three-member specialist medical team has been appointed to carry out the second postmortem of the teenage domestic worker who died while serving at the residence of MP Rishad Bathiudeen.

The team had been named by the Director-General of Health on the recommendations of the Attorney General, Police Media Spokesperson Senior DIG Ajith Rohana said.

The team will lead the exhumation of the deceased girl’s body on Friday (July 30) at the Dayagama Cemetery. It will be carried out under the supervision magistrate of the area.