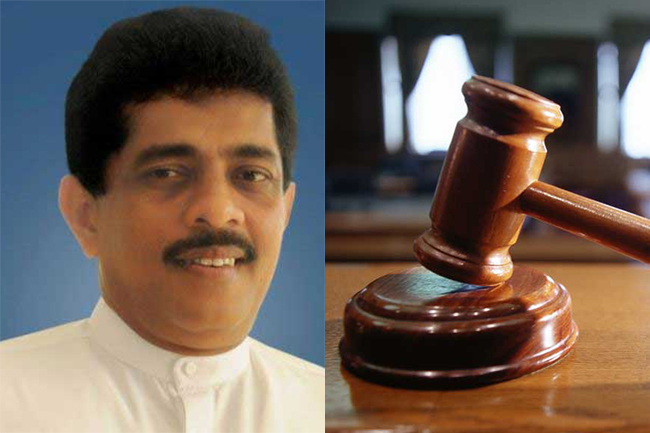 The cases were taken up before the Colombo Chief Magistrate Buddhika C. Ragala this morning.

Assistant Director-General of the Commission to Investigate Allegations of Bribery or Corruption (CIABOC) Asitha Anthony, presenting submissions, told the court that the written approval of the three commissioners of bribery commission had not been obtained when the cases were filed.

Hence, Attorney-at-Law Niroshan Siriwardena, who appeared on behalf of the former deputy minister, requested the court to release the accused if it is difficult to proceed with the case.

Taking into account the submissions from both sides, the chief magistrate ordered to release Sarana Gunawardena from 08 bribery cases put forward against him by the CIABOC.

Gunawardena was accused of causing losses to the government by obtaining rented vehicles to the Development Lotteries Board (DLB) while serving as its chairman back in 2007.