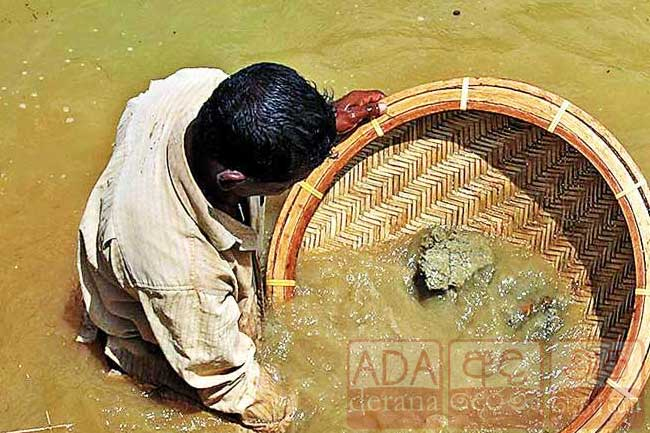 Reportedly, the stone, which was in possession of a businessman from Colombo, has been handed over to the Gem & Jewellery Authority for valuation.

The authorities have promised to submit the blue sapphire cluster for an international auction in November following the valuation process.

Earlier this week, several workmen digging a well at a gem trader’s backyard had stumbled upon the world’s largest star sapphire cluster, dubbed the ‘Serendipity Sapphire.’

Experts had stated that this stone, which weighs around 510 kilograms or 2.5 million carats, has an estimated value of up to $100 million in the international market.