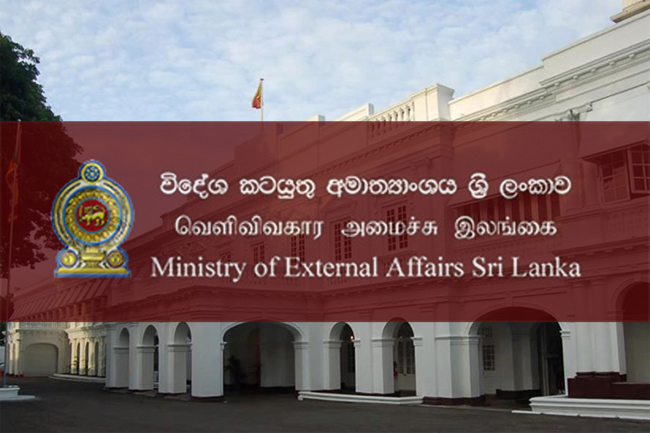 The Ministry of Foreign Affairs has issued a statement on the video circulating on social media of a pair of shoes bearing the ‘NIKE’ logo and the now-defeated terrorist organization LTTE insignia.

NIKE, Inc. has confirmed that the shoes depicted in the video were not manufactured by the company, the statement read further.

“The NIKE, Inc. also informed that they would investigate to ascertain the abuse of intellectual property and conduct appropriate enforcement as per company practice,” the Foreign Affairs Ministry said further.