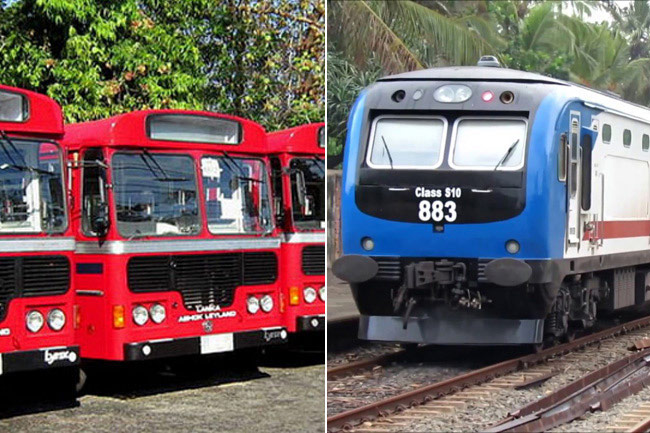 Measures have been taken to resume public transport services between the provinces with the public servants being called to work as per usual from tomorrow (August 02).

However, bus and train services will be operated with the intention of providing transport facilities only to those who leave for work.

Meanwhile, inter-provincial bus services resumed from today (August 01). The operation of buses on the Southern Expressway also commenced this morning.

However, employees of bus services claim that there is a considerable shortage of passengers.

General Manager of the Railways Dhammika Jayasundara stated that the train service between the provinces will commence from tomorrow.