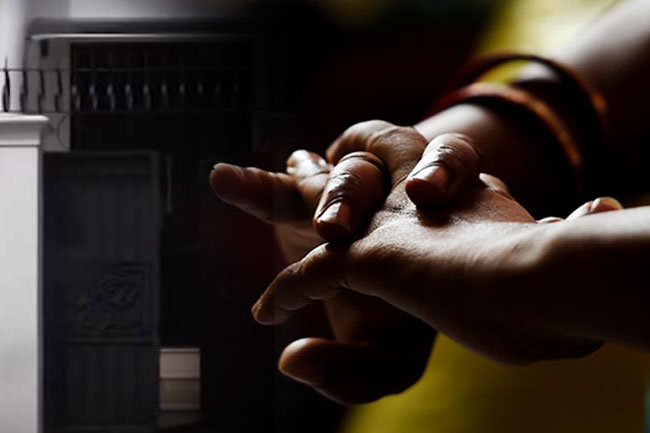 Sri Lanka Police says investigations have revealed that MP Rishad Bathiudeen’s bother-in-law, who is already in police custody, had previously sexually harassed another female domestic worker at the MP’s residence.

Police spokesman Senior DIG Ajith Rohana said the 29-year-old woman in question, who had been employed at the Bathiudeen residence from 2009 to 2010, has given evidence that she was sexually harassed by the accused.

She had recorded this statement yesterday (01), at her current place of employment in Kelaniya area.

The police spokesman said that further investigations are ongoing.

The brother-in-law of MP Rishad Bathiudeen is currently in remand custody after he had been arrested on July 23 on charges of allegedly sexually abusing another young woman.

The incident was brought to light amidst the probes carried out into the death of the 16-year-old domestic worker at the parliamentarian’s private residence.

Investigating officers had uncovered that the MP’s brother-in-law had sexually abused a female who worked as a domestic helper at the parliamentarian’s official residence between 2015 and 2019. The girl, who is now 22 years of age, had shed light on the matter during police interrogations.

The judicial medical officer who conducted the post-mortem on the girl’s death concluded that she had been sexually exploited. He remains were exhumed on July 30 for a second postmortem by a court-appointed specialist medical team.