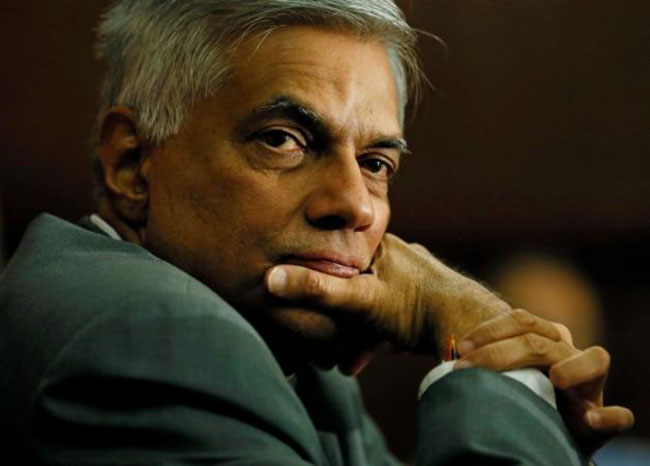 Ranil files petition against recommendations of PCoI on political victimization

Former Prime Minister Ranil Wickremesinghe has filed a writ application before the Court of Appeal requesting the quashing of the recommendations against him by the Presidential Commission to Investigate into Political Victimization.

In his petition, the UNP leader and parliamentarian requests the court to issue a writ order quashing the panel’s recommendations against him and also seeks interim order preventing the implementation of the recommendations until the hearing of the petition is concluded.

Mr. Wickremesinghe states that information had been reported that the respondents had carried out an investigation into the Anti-Corruption Committee Secretariat which was established during the period of the Good Governance Government and that subsequently the media had reported on several recommendations presented by the commission that would also have an effect on him.

He points out that the commission has not presented any charge sheet against him and that it had also not adequately inquired for explanations from him either. The former Prime Minister also pointed out that the Anti-Corruption Committee Secretariat was established based on a decision taken by the then Cabinet of Ministers and that all of its expenses had been incurred in accordance with the law.

Mr. Wickremesinghe accuses the Presidential Commission of Inquiry of conducting investigations in an unlawful manner and in violation of the legal principal of natural justice while also stating that its recommendations are severely prejudicial towards him.