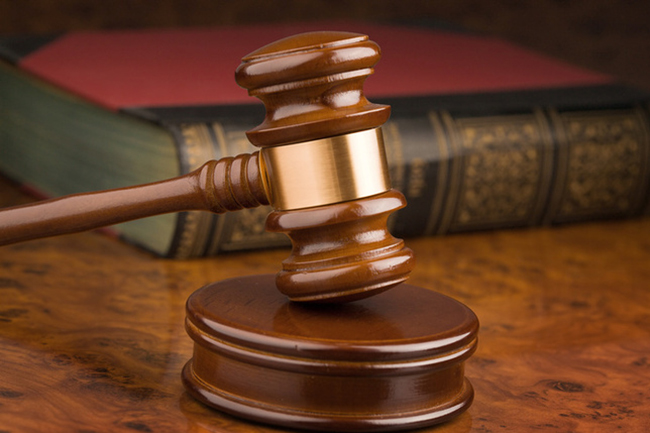 The Colombo High Court today (August 03) released the four former Directors of Edirisinghe Trust Investments (ETI) Finance Limited, who are accused of misappropriating deposits to the tune of Rs. 7 billion.

They were also served indictments when the case was taken up before High Court Judge Manjula Thilakaratne this morning.

The case will be called before the Colombo High Court again on the 8th of September.

In January this year, the four suspects were taken into custody on charges of criminal misappropriation, cheating, money laundering and other offences.