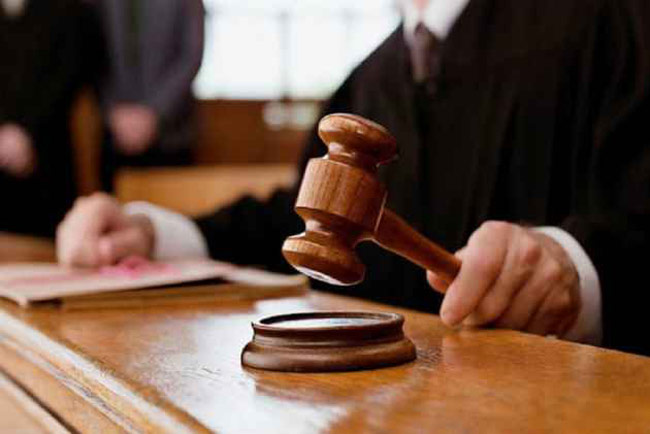 Interim order against recommendations of PCoI on political victimization

An interim order has been issued preventing action on the recommendations made by the Presidential Commission of Inquiry on Political Victimization against Senior State Counsel Janaka Bandara.

The Court of Appeal issued the order when the case was taken up today (August 03).