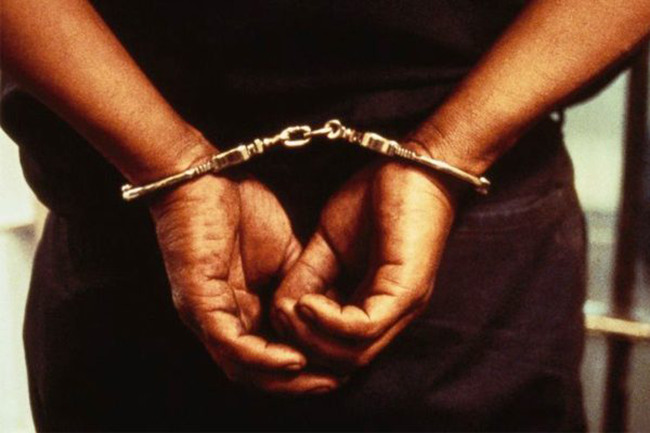 48-year-old arrested for spitting at PHI

The father of a COVID-infected individual has been arrested for spitting at a Public Health Inspector (PHI) attached to Narammala MOH Office who came to check on them.

Reportedly, the incident took place at a house in Puskoladeniya, Giriulla on Tuesday (August 03).

According to the police, man in question, obstructing the duties of the relevant PHI, had also attempted to assault him.

Thereby, the Giriulla Police arrested the 48-year-old, who is suspected to have been under the influence of alcohol at the time of the incident.

A similar incident was reported from Atulugama area in Bandaragama in December last year.

The suspect was sentenced to 6 years rigorous imprisonment by the Panadura Magistrate’s Court, who also imposed a fine of Rs. 10,000.