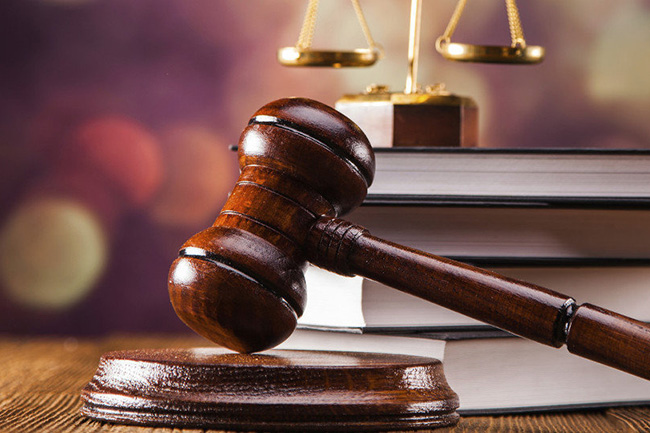 Will not proceed with charges against Karannagoda, AGs Dept. tells court

The Attorney General’s Department today (August 04) informed the Colombo High Court Trial-at-Bar that the abduction charges against former Navy Commander Admiral of the Fleet Wasantha Karannagoda will not be moved forward.

Karannagoda is named the 14th defendant in the case filed against a group of naval intelligence officers pertaining to the alleged forced disappearance of 11 youths in Colombo in 2008 and 2009.

The case was taken up before trial-at-bar consisting of High Court Judges Champa Janaki Rajaratne, Amal Ranaraja and Nawaratne Marasinghe this morning.

Senior Lawyer Janaka Bandara, who represented the Attorney General, told the court that that Karannagoda has filed a writ petition before the Appeals Court against naming him as a defendant of this case and that the Appeals Court has accordingly issued an interim order against hearing the charges levelled against him.