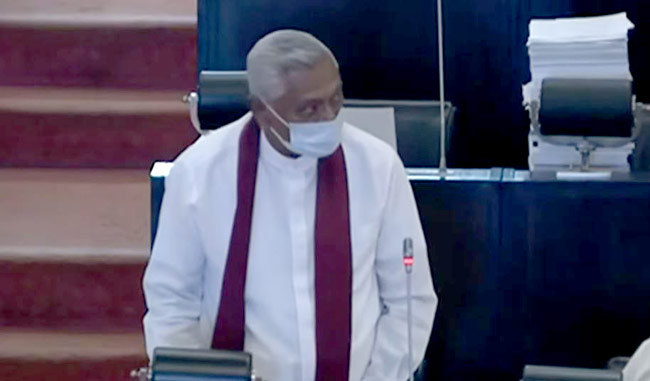 KNDU Bill not presented on Friday, Chamal says in parliament

The government has decided not to present the proposed Kothalawala National Defence University (KNDU) Bill in parliament on Friday (August 06).

He said that the government intends to give more time for the public to express their views on the matter.

This was in response to a question posed by former Prime Minister Ranil Wickremesinghe.