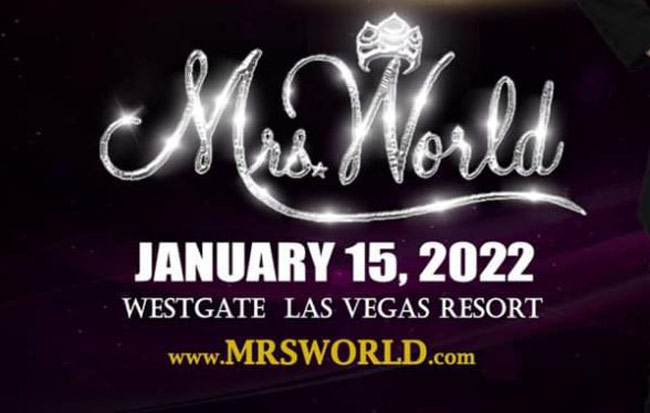 The venue for the Mrs. World Pageant for the year 2021 has been moved from Sri Lanka to Las Vegas in the United States, the Pageant announced.

The final competition of the pageant is to be held on January 15, 2022.

As the entries are still open, the organizers urged interested parties to apply at www.MrsWorld.com.

Previously, it was planned to be held in Sri Lanka; however, the venue had been changed due to the COVID-19 pandemic situation on the island.

Sri Lanka’s Caroline Jurie held the title Mrs. World 2020 until the controversy at the Mrs. Sri Lanka beauty pageant made her voluntarily relinquish her crown to Ireland.

The reigning Mrs. World is Kate Schneider from Ireland, who was the first runner-up at the relevant pageant.