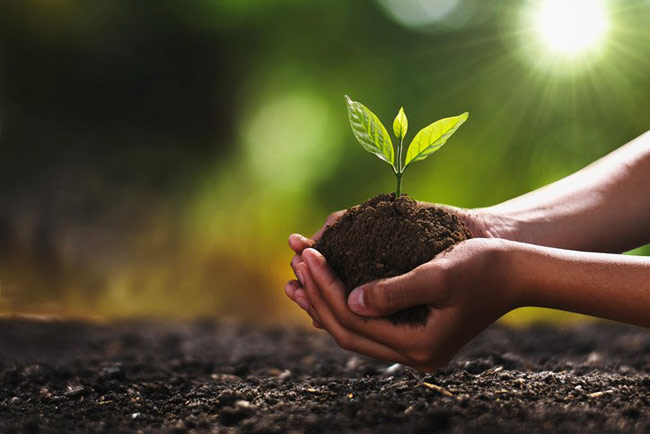 Govt. says no plan to change decision on use of organic fertilizer

The government stated that it has not made any changes to the decision taken by the President to use only organic fertilizers for local agriculture and there will be no changes to this decision in the future as well.

Issuing a statement, President’s Media Division stated that the government has not granted permission to import chemical fertilizers for local agricultural purposes either.

The Cabinet has granted approval to the proposal made by the Minister of Agriculture on the 31st of May 2021, to import the plant nutrients which include naturally chelated minerals and micro matter.

Therefore, in accordance with the Imports and Exports (Control) Regulations No. 11 of 2021 issued by the Minister of Finance on the 30th July 2021, only the following types of specialized fertilizers are allowed to be imported through the Department of Agriculture and other relevant institutions under a special licensing system. Only the organic fertilizers which are up to the International Organic Fertilizer Standards will be allowed to use for local agricultural purposes.

According to the census conducted by the Department of Agriculture, Department of National Botanic Gardens, and other relevant government institutions, licenses have been issued for a period of six months under the direct supervision to the institutions registered for protected agriculture in greenhouses and for hydroponics, aeroponics, and floriculture to import nitrogen minerals or chemical fertilizers and chelated minerals and nutrients.

The above licenses also permit packets of compound fertilizers containing the three plant nutrients, namely mineral or chemical nitrogen, phosphorus, and potassium, or capsules containing a mixture of two of them or packets weighing 10kg or less containing such products.

All these fertilizers are allowed to be imported only by the relevant agencies as per the requirements or under special licenses issued only for limited quantities to suit those requirements.

In addition, nitrogen extracts (organic) and mineral potassium can be imported, which are not classified as chemical fertilizers.

“The government must ensure the right of the people to a non - toxic diet to produce a healthy and productive citizenry. The production of organic fertilizers should be accelerated to use only organic fertilizer for agriculture in Sri Lanka in the next decade,” is the pledge made in the National Police Framework ‘Vistas of Prosperity and Splendour.’