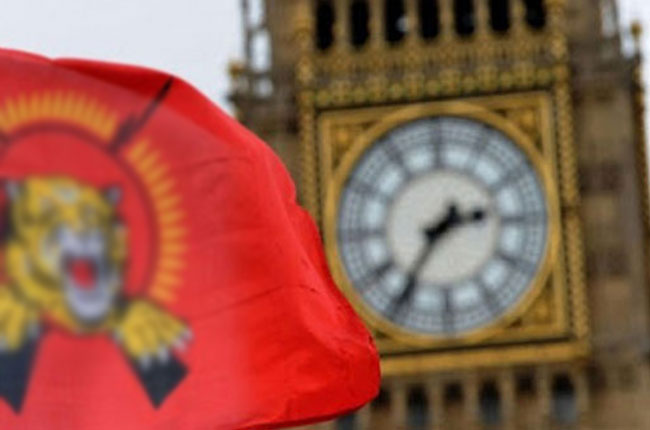 The Government of Sri Lanka says that it has been made aware that the UK Home Secretary has decided to maintain the proscription of the Liberation Tigers of Tamil Eelam (LTTE) as a terrorist organization under the UK Terrorism Act No. 7 of 2000.

The Home Secretary’s decision, which has been taken following the judgement of the Proscribed Organizations Appeals Commission (POAC), rejects the application of a LTTE front organization to de-proscribe the LTTE in the UK, the Sri Lankan foreign ministry said.

“The LTTE, therefore, remains a proscribed organization in the UK, as in over 30 other countries worldwide, including in the EU region,” the statement said.

“LTTE was initially proscribed in these countries due to the group’s brutality and atrocities targeting civilians and democratically elected leaders, involvement in organized crime and other criminal activities that impacted global and regional security.

The continued retention of the LTTE’s proscription worldwide, is a recognition of the continued threat posed by the remnants of the group working through its international network, which continue to finance terrorist activities, radicalize youth towards violent extremism and cause ethnic disharmony and disrupt cohesive living in every country in which they are active.

“The Government of Sri Lanka is appreciative of the partnership with the UK, and all governments, in the global fight against terrorism, and remain committed to working with the UK in all efforts to mitigate terrorism and violent extremism, that threaten the lives of citizens, and endanger global and regional peace and security.”