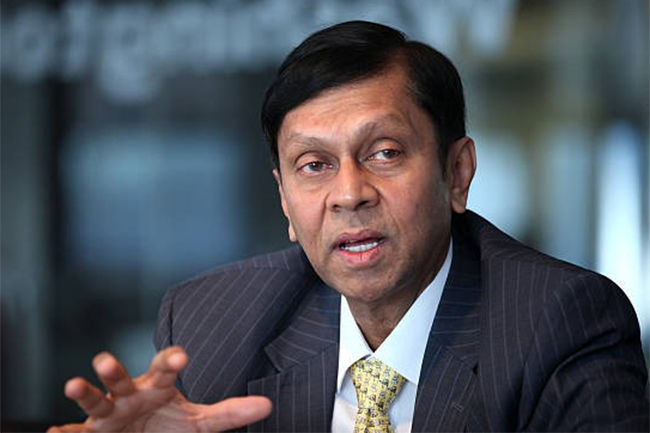 No food crisis in Sri Lanka to come out from, Cabraal tells BBC

State Minister of Money and Capital Market and State Enterprise Reforms, Ajith Nivard Cabraal has reiterated that there is no food crisis in Sri Lanka to come out from.

“Like other countries of the world Sr Lanka too faces challenges. They can be overcome through prudent policies. The country’s economic growth rate this year will be 4.5 percent,” Mr. Cabraal said in an interview with BBC.

When asked as to why the government denied there is a food shortage while a food emergency has been declared to address the same issue, Cabraal responded that some unscrupulous traders had mischievously hoarded stocks of several food items in order to create an artificial shortage and profit by such exercise. Naturally, government had to take the necessary steps to deal with the situation, he added.

Speaking further, the state minister pointed out that the creation of an artificial shortage by unscrupulous elements obviously leads to increases in prices. “If, however, there are laws and regulations to deal with such situations and punish the culprits, it would be a deterrent to those elements to create a situation which leads to higher prices.”

The government does not foresee a food shortage in future, Cabraal added.

Responding to a question on how much inventory is available in Sri Lanka on rice, fuel, sugar, kerosene oil, LPG, wheat flour and other essential items, the state minister said, “The government can give a categorical and firm assurance that all essential items would be readily available at all times. Food security and Law & Order are two of the top most 2 priorities of the government, and hence the government considers the availability of all essentials as a vital part of its functions.”

Full transcript of the interview is produced below:

BBC Answers (Release No - 925) by Adaderana Online on Scribd