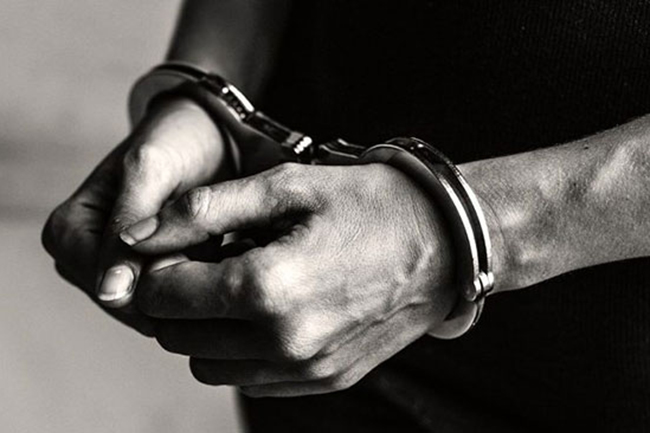 A youth has been arrested in connection with the recent recovery of a hand grenade inside a prominent private hospital in Narahenpita.

According to the police, the 26-year-old from Uppuveli, Trincomalee, was taken into custody by the Colombo Crimes Division (CCD) earlier today (Sep. 15).

Reportedly, the suspect is one of three individuals who were interrogated by the police over the incident yesterday.

Further investigations have uncovered that the youth had planted the hand grenade inside hospital and tipped off the authorities with the intention of claiming a reward from the hospital administration.

The explosive device, which had been attached to a mosquito repellent coil, was found inside the lavatory on the 1st floor of the hospital.