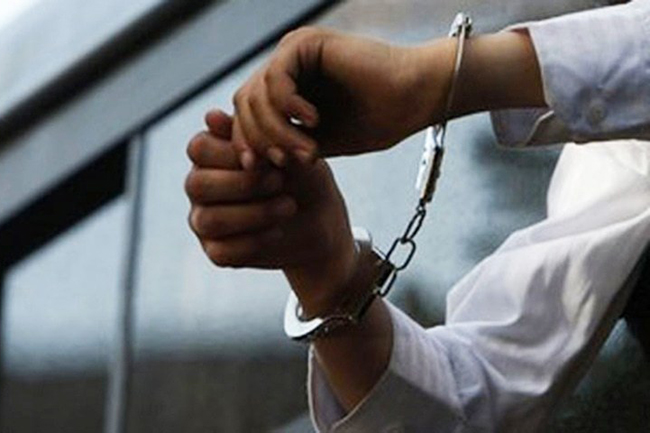 Sathosa’s Deputy General Manager of Finance has been placed under arrest today (Sep. 16), the police said.

He was apprehended in connection with the illegal removal of two containers with 54,000 kilograms of garlic belonging to Sathosa.

Previously, four officials of the Sathosa were also interdicted over the relevant incident.

Two days ago, the two containers were taken into custody in the area of Kerawalapitiya after they were pilfered from the port.