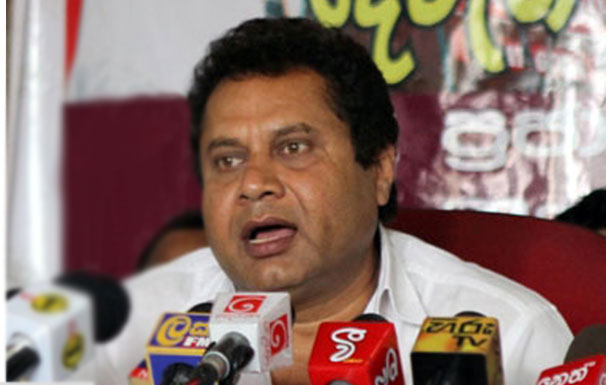 The name of Jayantha Ketagoda has been gazetted as a Member of Parliament to fill the vacancy caused by the resignation of Ajith Nivard Cabraal.

The Sri Lanka Podujana Peramuna (SLPP) had submitted the name of Mr. Ketagoda to the Elections Commission on Monday (13) to be appointed as a National List MP, filling the vacancy created by the resignation of former State Minister Ajith Nivard Cabraal.

Ajith Nivard Cabraal, who served as the State Minister of Money & Capital Market and State Enterprise Reforms of the 9th Parliament, had tendered his resignation as an SLPP National List MP in order to take over the position of Governor of the Central Bank of Sri Lanka this week.

Former Governor of the Central Bank, Professor W. D. Lakshman had announced his intention to retire from his position with effect from September 14 while Mr. Cabraal assumed duties in the position the following day.

Ketagoda had previously resigned from his post as a Member of Parliament on July 06 in order to make way for Basil Rajapaksa to enter the parliament.