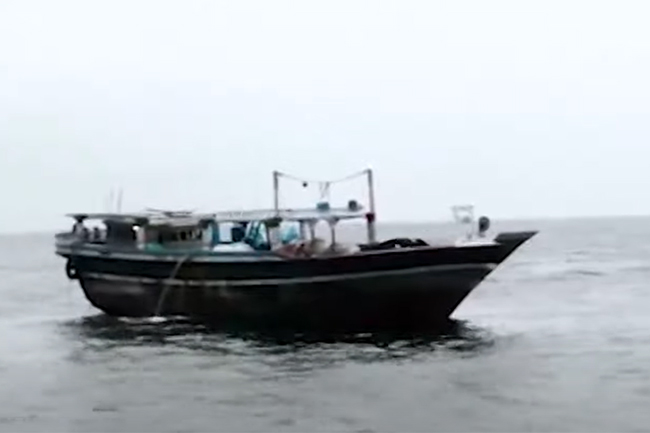 The Navy has taken hold of a large volume of heroin, thwarting another attempt to smuggle in narcotics to Sri Lanka.

Acting on a tip-off given by the Police, the Navy intercepted the vessel carrying a narcotics consignment along with 09 foreign nationals aboard.

According to the Navy, the relevant operation was conducted in the international seas off the southern coast of the island.

Apprehended drug peddlers and the contraband are currently being brought ashore to the Colombo Port under the surveillance of SLNS ‘Sindurala’.

They will subsequently be handed over to the Police Narcotics Bureau for further investigations.