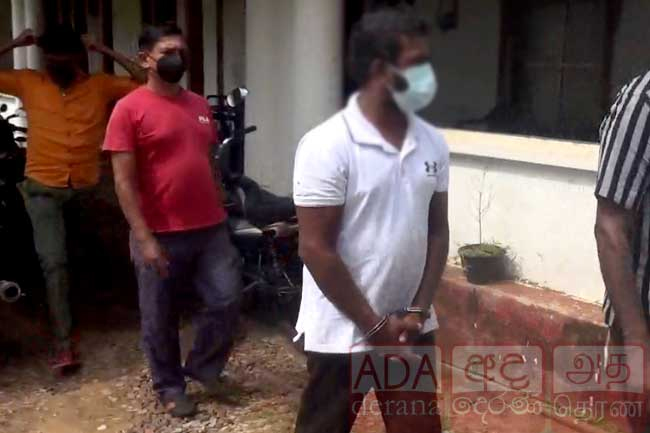 A cashier attached to the Gelanigama Interchange on the Southern Expressway has been arrested for allegedly defrauding some Rs. 1.4 million.

On September 11, reports revealed that cash amounting to Rs. 1,418,500 had gone missing from two safes at the said expressway interchange.

Following the receipt of a complaint, a joint investigation was launched into the matter by the Bandaragama Police and the crimes prevention division of Panadura Police.

The suspect was taken into custody on Friday (Sep. 17) along with cash valued at Rs. 384,000, the police spokesman SPP Nihal Thalduwa said in a statement.

According to the investigating officials, the arrestee had used the stolen money to settle his personal debts.

He is expected to be produced before Panadura Magistrate’s Court.