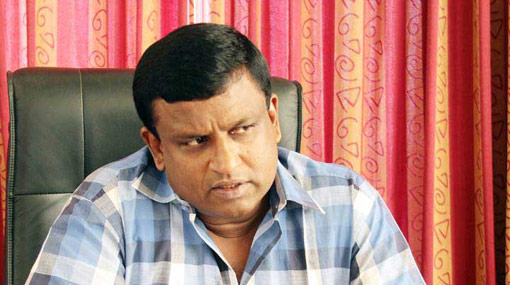 Mayor of Hambantota Eraj Fernando has been arrested by the Bambalapitiya Police this morning (September 19).

Fernando had recently entered a private land at Kotelawala Avenue in Bambalapitiya by force and assaulted two security personnel at the premises.

One of the victims had sustained injuries in the attack and had been hospitalized, according to another security personnel at the premises in question.