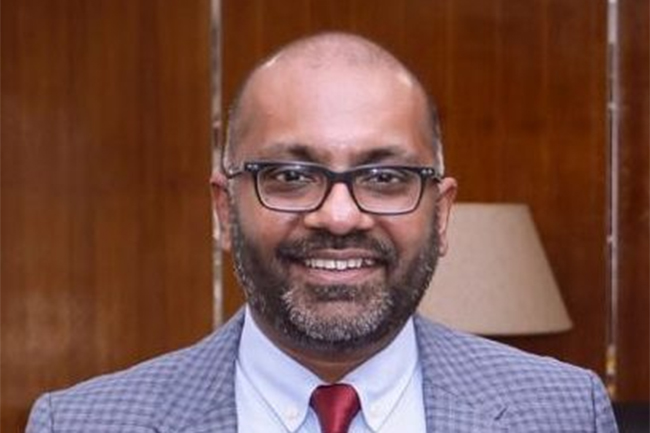 Executive Director of the Consumer Affairs Authority (CAA) Thushan Gunawardena has decided to step down from his position, Ada Derana learns.

According to reports, Mr. Gunawardena is expected to hand over his resignation to State Minister of Consumer Protection, Lasantha Alagiyawanna next Tuesday (Sep. 21).

He has taken the decision citing the mounting pressure that followed after taking a stand against irregularities that were taking place and opposing to sign certain agreements.