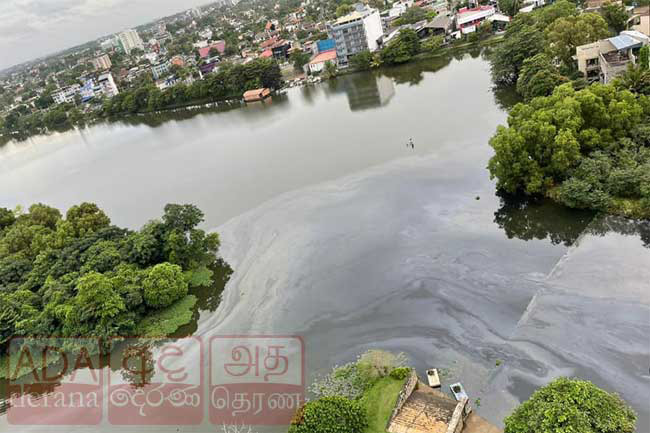 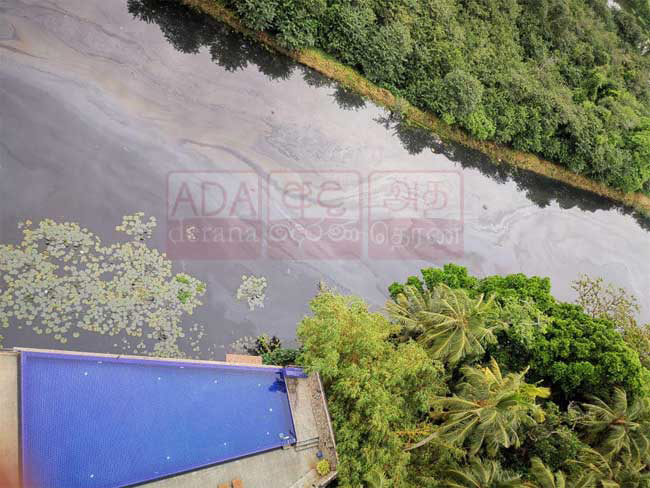 Minister of Environment Mahinda Amaraweera says that he has received reports of a fuel layer floating on the Diyawanna Lake.

Subsequently, the Minister has instructed the Director-General of the Central Environmental Authority to immediately inquire into the matter and submit a report to him.

The incident had been reported about two days ago and a friend of the Minister had allegedly provided him with several photographs on this matter, the Ministry of Environment said in a statement.

As per the statement, the photographs show a large layer of oil floating towards Diywanna Lake.

Further, the Minister has instructed officials to look into whether the act was carried out by an individual, an institution, or a group. 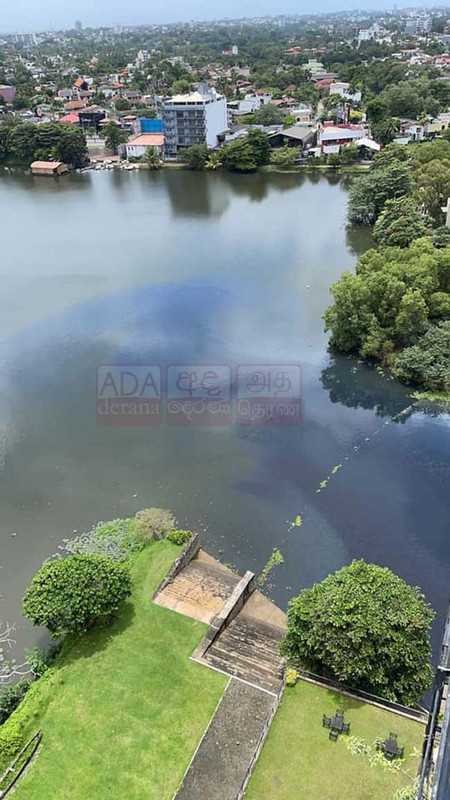