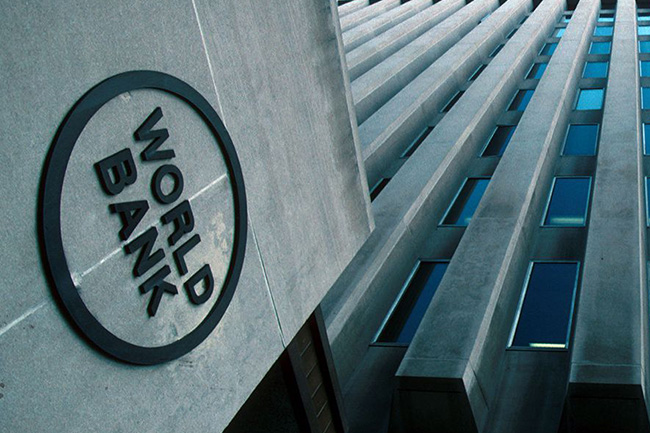 The Government of Sri Lanka and the World Bank have signed a USD 92 million financing agreement for the Climate Resilience Multi-Phased Program Phase I Project.

This project is expected to benefit around 11.2 million people across the country by modernizing the weather, flood, and landslide forecasting and early warning systems.

Sri Lanka is among countries most affected by extreme weather events and is expected to see a 1.2 percent annual GDP loss by 2050 due to climate change. It is estimated that close to 19 million Sri Lankans may live in areas that could become moderate or severe hotspots in terms of floods or droughts by 2050.

“This project is all about protecting people’s lives, property, and public assets,” said Faris Hadad-Zervos, Country Director of the World Bank for Maldives, Nepal, and Sri Lanka. “Investments to modernize existing systems with state-of-the-art technology and to international standards will help the Government realize its vision of a disaster-resilient Sri Lanka”, noting that public support and coordination among core stakeholders will lead to the success of this project.

The project builds on the successful collaboration between the government and World Bank in flood-risk mitigation and long-term resilience to climate risks, which began in 2010 with the Dam Safety and Water Resources Planning project, followed by the Metro Colombo Urban Development Project in 2012 and through the Climate Resilience Improvement Project in 2014.

The project will support the government departments to better forecast weather-related hazards, improve early warning systems, and invest in flood resilient infrastructure. It will also lay the foundation for reducing flood risks in the Kelani River basin in the long run.

The project will also support safe and reliable drinking water supply for Colombo by improving the salinity barrier at Ambathale, and long-term climate resilience in the Kelani River basin through studies and detailed investment proposals for multi-purpose flood resilience infrastructure in the next project phases.

The project builds on years of experience, technical studies, and close consultation with stakeholders – relevant government departments, project affected people and civil society groups. The Department of Meteorology, the Irrigation Department, the National Building Research Organization, and the Disaster Management Center will closely collaborate to reach out to people with reliable warnings to better prepare for extreme weather, floods, and landslides to protect people and property.  The Ministry of Irrigation and the State Ministry of National Security and Disaster Management will implement the project.