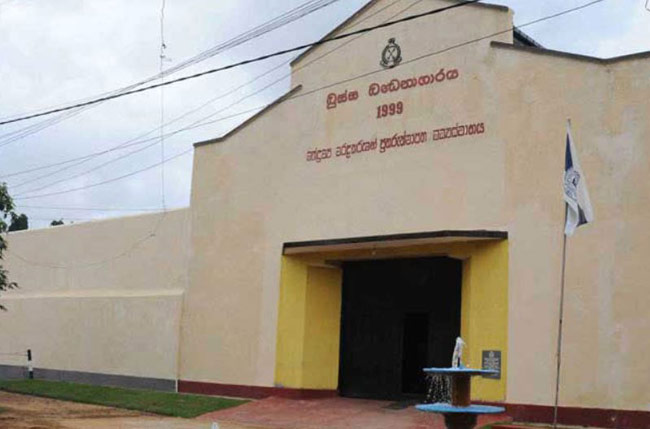 The Court of Appeal today (September 22) allowed notorious crime figure ‘Wele Suda’ to be escorted outside from the prison to receive medical attention.

Gampola Widanalage Samantha Kumara alias ‘Wele Suda’ is currently detained at the Boossa Prison and his mother recently obtained an interim order preventing him from being moved from the prison.

She had filed the relevant writ application claiming that she feared for his son’s life if he was moved from the prison premises.

However, this had created issues when ‘Wele Suda’ was needed to be moved from the Boossa Prison to receive medical treatment.

Thereby, a motion has been filed requesting the court for clarification regarding this.

Accordingly, the Appeal Court bench consisting of Judges Sobhitha Rajakaruna and Dhammika Ganepola today issued a clarification stating that the previous interim order holds no impediment to move the inmate from the prison for medical treatment.

Subsequently, the case was postponed to October 06.