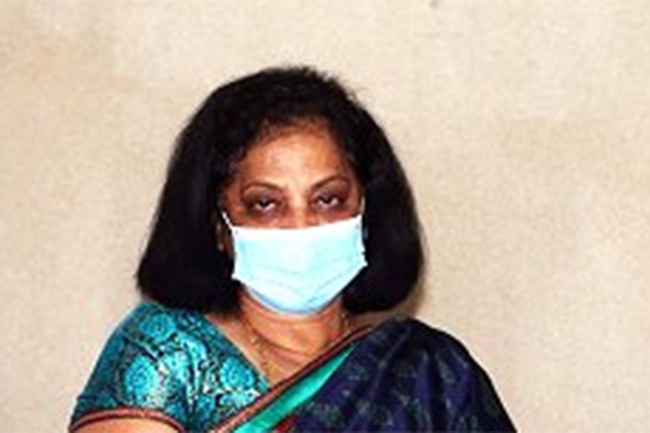 The Minister of Justice has appointed former High Court Judge Kusala Sarojani Weerawardane to conduct an independent inquiry into the recent incidents at the Welikada & Anuradhapura prisons.

Former State Minister of Prisons Management and Prisoners’ Rehabilitation Affairs Lohan Ratwatte made headlines last week following his riotous behaviour at the Welikada and Anuradhapura Prisons while under the influence of alcohol.

In the wake of the accusation, Ratwatte resigned from his position as the Prisons State Minister on Sep. 16, but he continues to serve as the State Minister of Gem and Jewellery-related Industries.

Minister Ali Sabry informed the Parliament yesterday (Sep. 22) of the decision to appoint a retired judge to hold an independent inquiry into the recent incidents.