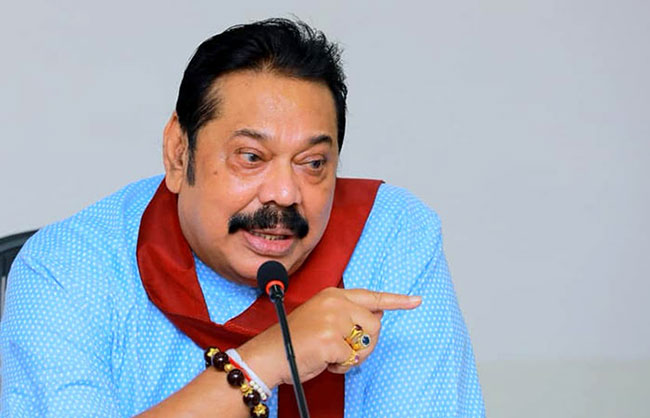 The prime minister has issued this directive during the Cost of Living (CoL) Committee meeting held today (24) via video conference, the PM’s Office said.

He issued the directive to the Imports and Exports Controller General and the Director General of Sri Lanka Customs.

It had been decided during the meeting to ensure that the essential food items cleared from the port are distributed to the general public through the Sathosa outlets and through the importers of essential goods, expeditiously.

It was emphasized that the Ministry of Trade and agriculture officers should take responsibility to release rice and other essential food items to the market without any shortage.

Approval was also granted to the request made by State Minister D. B. Herath to obtain animal feed including maize from the international market under the existing system until the local maize crops are harvested.

Meanwhile during the meeting, Trade Minister Bandula Gunawardena requested the Prime Minister to expedite the investigation into the complaint made by him regarding the allegations made by the former Executive Director of the Consumer Affairs Authority (CAA) who resigned recently.

The prime minister made a phone call to the IGP at that moment and informed him to expedite the investigation, the PM’s Office said.