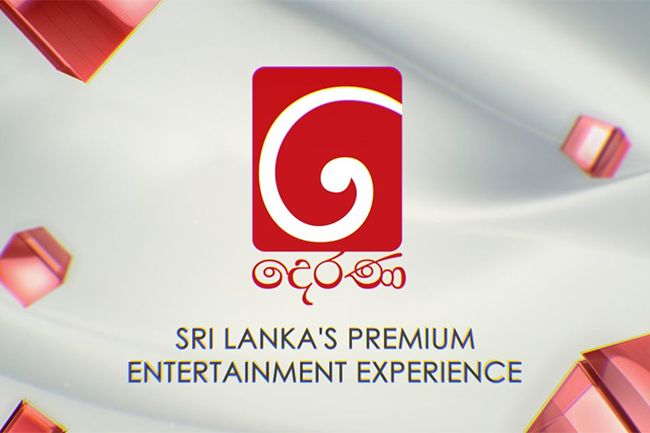 The Derana Media Network has been recognised as the Most Respected entity in Sri Lanka in the media sector.

LMD magazine has released it latest rankings of the country’s Most Respected entities in 2021, according to which Derana Media Network is the highest ranked organisation in the media sector, for the second consecutive year.

The LMD magazine confers the ‘Most Respected’ titles following a rigorous and comprehensive research mechanism undertaken by independent parties.

This year’s Most Respected special edition continues with the revised methodology from 2019 for ranking entities whereby NielsenIQ’s exclusive survey for LMD to gauge peer perceptions employed a weighted ranking system.

The aim is to ensure a fairer discrimination of the nominated entities compared to the Olympic Ranking System that came into play in 2015.

John Keells Holdings (JKH) maintains its winning streak of being perceived as the Most Respected entity in Sri Lanka for the 16th year by virtue of garnering the highest number of votes (1,074).

It is followed by Hayleys, MAS Holdings, Commercial Bank of Ceylon (ComBank) and Sampath Bank.

Hayleys has moved up two places to secure the No. 2 position while MAS Holdings retains third place in this year’s rankings. Meanwhile, ComBank drops two places to fourth with Sampath Bank climbing one notch to No. 5.

Rounding off the top 10, Dialog Axiata falls one spot to sixth position, LOLC Holdings improves its ranking by one place to seventh, Softlogic Holdings drops to No. 8, Ceylinco Insurance breaks into the top 10 by moving up three places to ninth place while Unilever Sri Lanka moves down one place to take 10th place.

Out of the total 134 reputable companies from 26 different sectors ranked, Derana ranks highest in the media category.

Derana Media Network offers multichannel access for a premium entertainment experience through its TV channel, radio station, and online services. The recognition is a landmark honour in the growth trajectory of Derana, which has been consecutively rated No. 1 by conventional media research companies.

Derana is synonymous with cutting edge innovative and fresh entertainment content, and has been recognised for delivering the most ethical and unbiased news and current affairs content.

Derana’s sister brand Ada Derana has won many accolades as the best news provider, reaching out to people via multiple platforms including text alerts and a real-time updated news portal. In a cluttered market, Ada Derana has today become the standard of ethical and unbiased news reporting.

Among them, are programs such as ‘Manusath Derana’ which has championed the cause of chronic kidney disease prevention, care and support; the ‘Derana Daruwo’ scholarship program for children of CKD affected families; the ‘Lassana Derana & Manusath Derana’ keeping Sri Lanka clean initiative and a drive to plant one million trees.