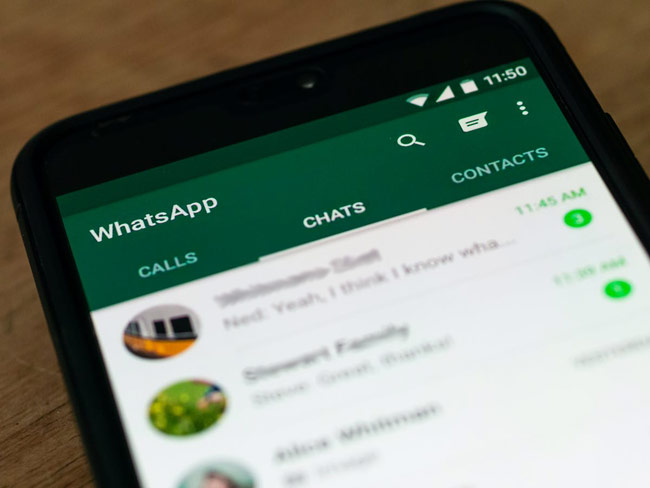 Sri Lanka Police say there is no need for undue alarm over the rumors circulated on social media regarding an alleged WhatsApp group affiliated with the IS.

Police Media Spokesperson SSP Nihal Thalduwa says that the notice on the relevant WhatsApp group was on an unconfirmed fact.

The Police Spokesman said that the message shared on WhatsApp is of information received by the security forces that was forwarded for further investigations.

SSP Thalduwa pointed out that such notifications are common within the Police Department.

He further stated that the facts mentioned in the relevant message have not been confirmed.