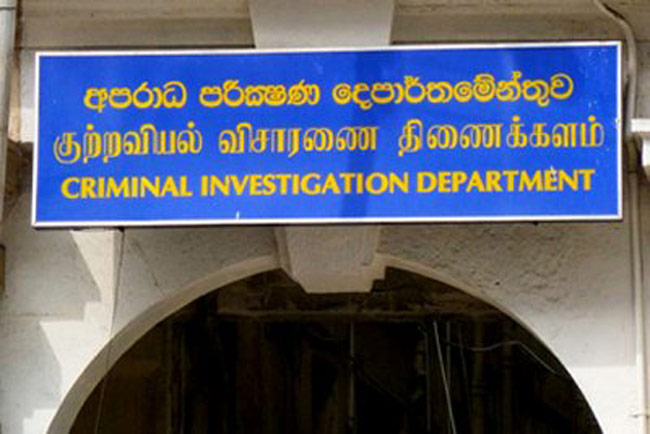 The Criminal Investigation Department has obtained a statement from Minister of Trade Bandula Gunawardena.

A director of the Consumer Affairs Authority (CAA) recently made a statement that Minister Gunawardena obstructed probes into the sale of two containers of garlic to a third party and pressurized the director in question to resign from his post.

Subsequently, an investigation was opened into the statement.

Accordingly, a team of officers from the CID has obtained a statement from Minister Bandula Gunawardena.

Reportedly, Gunawardena had been grilled for nearly four hours in connection with the ongoing investigation.