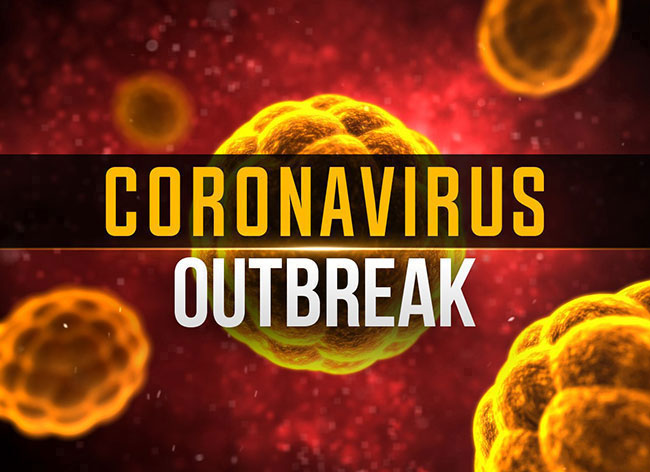 The total number of people who fell victim to COVID-19 infection in Sri Lanka moved up as 71 more fatalities were confirmed by the Director-General of Health Services on Saturday (September 25).

The new development has pushed the official death toll from the virus outbreak in Sri Lanka to 12,680.

According to the data released by the Department of Government Information, the latest victims include 32 males and 39 females.

As many as 56 deaths were reported among elderly people who are aged above 60 years.

In addition, 14 individuals aged between 30-59 years and 01 below 30 years have also succumbed to the virus infection.