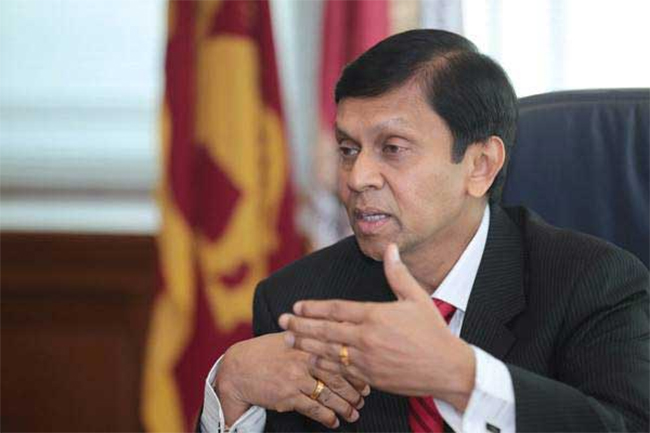 Central Bank Governor, Ajith Nivard Cabraal, who insists that a home-grown solution is the key to address Sri Lanka’s debt issues, says IMF involvement and debt restructuring are not required.

International investment banks have been told that Sri Lanka is willing to settle the debt maturing in January ahead of time, the Central Bank governor revealed.

He further stated that a road map outlining the work the Central Bank and the government will do is expected to be unveiled on October 01.

However, former Acting Chief Economist of the World Bank Group, Prof. Shantha Devarajan suggested that Sri Lanka should go to the IMF with a programme consensually devised within the country.

Arguments for and against seeking help from the International Monetary Fund in dealing with Sri Lanka’s financial issues were put forth at a webinar on Friday.

“A programme with the IMF enables Sri Lanka to get budget support from the World Bank and the Asian Development Bank,” Prof. Devarajan said further.

The support of the IMF to this programme will be a signal of confidence to the international community, he pointed out adding that it is time for Sri Lanka to start debt restructuring.

He insisted on addressing the gradual decline in foreign exchange reserves in the country.

Speaking further, the former prime minister said a lifting of the current lockdown could be put off to mid-October due to a possible delay in the arrival of diesel supplies purchased for the local market.