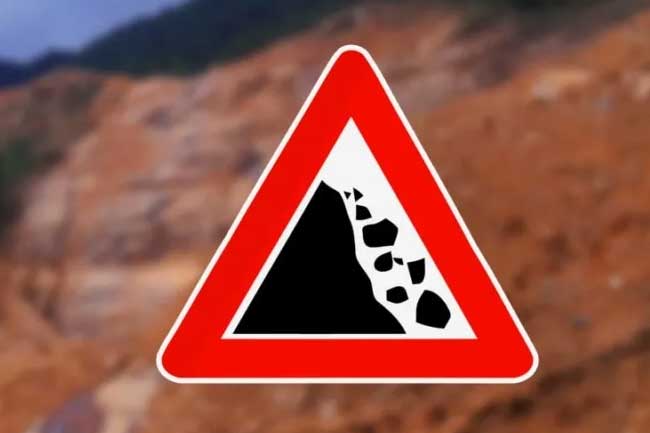 Accordingly, the landslide early warnings have issued for areas in Galle, Kegalle, Matara, Nuwara-Eliya and Ratnapura districts, valid for the period until 7.00 p.m. today, 27th September.

Early warning has been issued for Eheliyagoda, Kuruwita, Kalawana, Nivitigala and Ratnapura divisional secretariat divisions (DSDs) and surrounding areas in the Ratnapura District and Ambagamuwa DSD in Nuwara Eliya District.

The Department of Meteorology says that heavy showers above 100 mm can be expected at certain parts of the country.