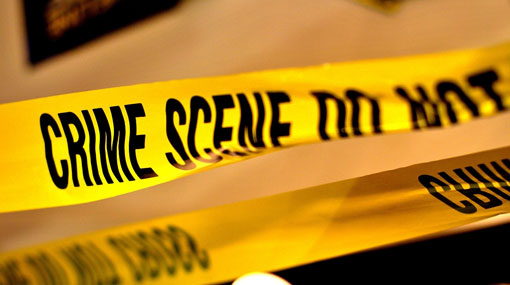 Woman shot and killed by husband in Embilipitiya

An incident has been reported where an individual had allegedly shot and killed his wife in the Karadamandiya area in Embilipitiya.

Police said that the murder had been carried out yesterday (26) over a personal dispute and that the victims is a 35-year-old resident of Embilipitiya.

The victim’s husband has been arrested in connection with the incident while the firearm used in the murder has also been taken into custody.

The arrested suspect is to be produced before the Embilipitiya court today while police are conducting further investigations.