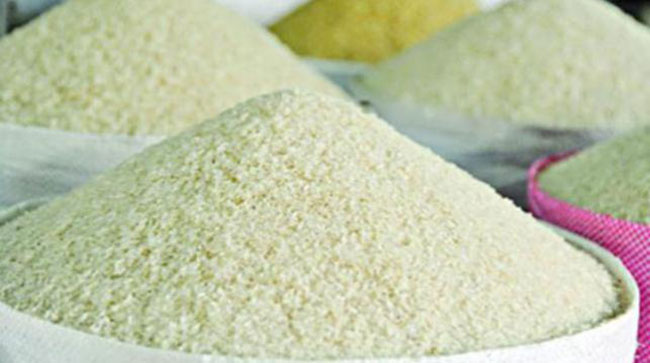 The Cabinet of Ministers have decided to remove the price control imposed on rice and import a buffer stock to prevent any possible shortage.

Accordingly, the Gazette notification issued imposing a maximum wholesale and retail price on rice has been cancelled.

The decision was taken during the Cabinet meeting held this evening (27).

The Cabinet has decided to import up to 100,000 MT of rice to prevent any ‘artificial shortage’ of rice in the market.

However, the relevant gazette notification has now been cancelled.

Meanwhile Trade Minister Bandula Gunawardena said that the Cabinet also decided to provide necessary funds from the Central Bank for the release of essential food items held up at the Colombo Port.