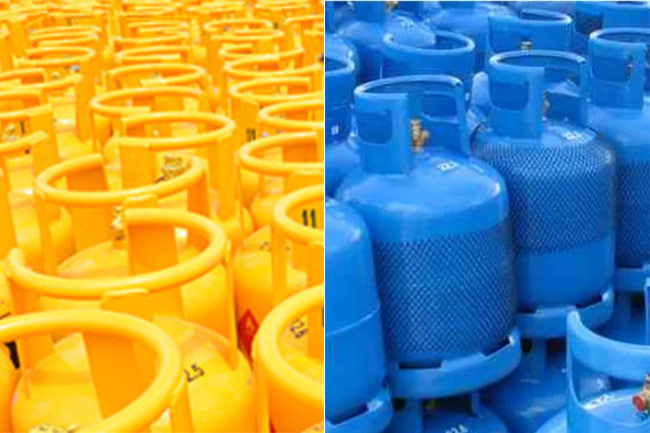 Joint company to be formed for purchasing gas

A joint company will be formed for the purpose of purchasing Liquid Petroleum (LP) Gas, State Minister of Consumer Affairs Lasantha Alagiyawanna stated.

The state minister mentioned this in response to a journalist’s query, during the press conference held to inform Cabinet decisions, regarding the reports of Litro Gas Company and Laugfs Gas PLC merging to form a joint company.

Alagiyawanna said that it is possible to reduce prices of gas by about Rs 125-130 if Litro and Laugfs gas companies are merged and formed a state-owned company to purchase gas with government intervention.

Meanwhile, issuing and recalling gazette notifications on the implementation of control prices are all done for the welfare of the consumers, State Minister Lasantha Alagiyawanna said.

He mentioned this commenting on the government’s recent decision to remove the control price on rice.