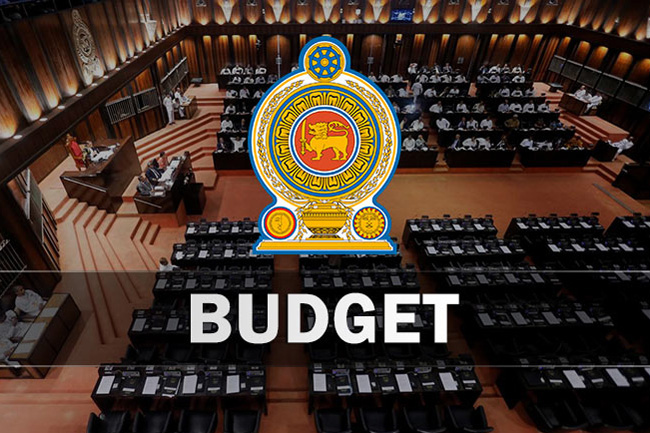 The budget for the fiscal year 2022 is scheduled to be tabled in the Parliament on the 12th of November. It will be taken up for debate in the House from November 12 to December 10.

This decision has been taken by the Committee on Parliamentary Business chaired by Speaker of Parliament Mahinda Yapa Abeywardena.

Accordingly, it was decided to present the Second Reading (Budget Speech) of the Appropriation Bill for the year 2022 on the 12th of November by the Minister of Finance.

It has been decided to hold the debate on Second Reading for seven days starting from November 13 (Saturday) to November 22 (Monday) inclusive of Saturdays falling on each week. Thereafter, the vote for the Second Reading will be held on November 22nd at 5.00 p.m.

Subsequently, the debate at the Committee Stage will commence on November 23. It has been decided to hold the said debate for 16 days inclusive of Saturdays up until December 10.

Accordingly, a Motion at the time of Adjournment will be taken up from 5.00 p.m. to 5.30 p.m. every day except for November 22 and December 10 as the vote is scheduled for these two days.