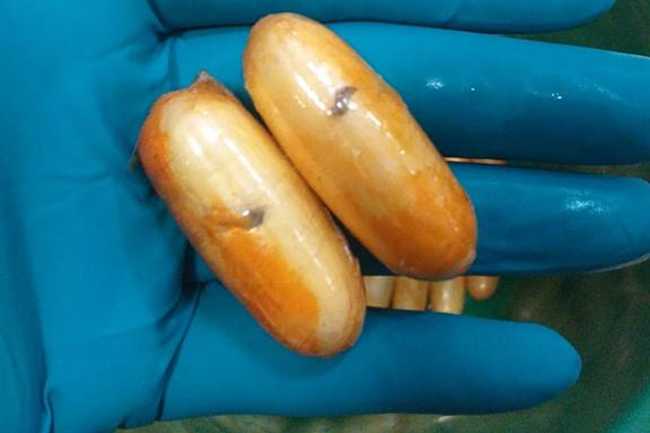 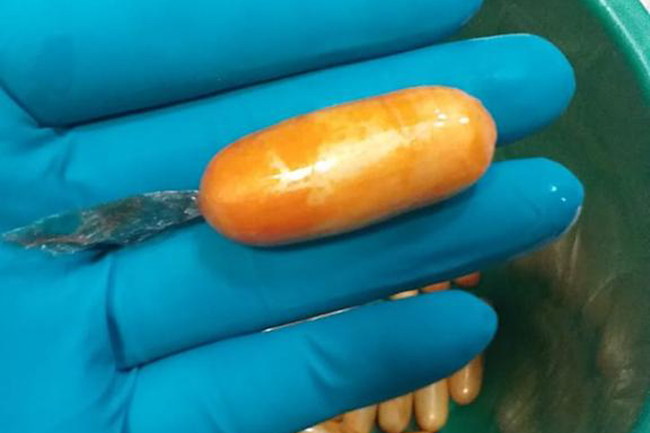 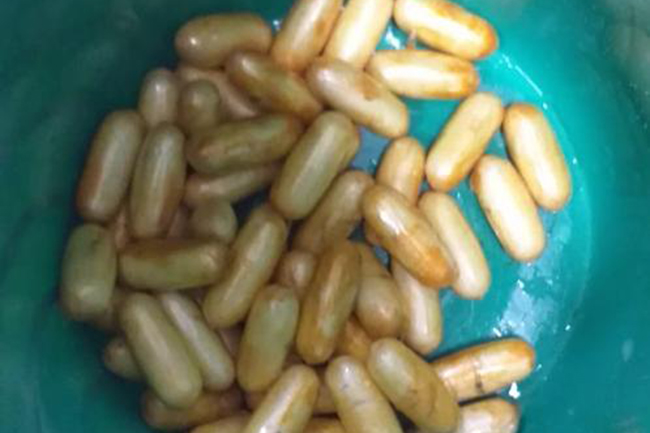 The officers of Sri Lanka Customs today (October 15) thwarted an attempt to smuggle cocaine into the island.

A Ugandan woman, who arrived in Sri Lanka from Doha via Qatar Airways, had been questioned by the customs officials on suspicion at the exit of the Bandaranaike International Airport (BIA) in Katunayake.

After subjecting her to security scanning, the customs officials found out that the woman in question is hiding narcotics in her abdomen. The 45-year-old then divulged that she is hiding 100 pills containing cocaine.

Investigations into the matter are being conducted by the Narcotics Control Unit of Sri Lanka Customs.

The suspect will be handed over to the Police Narcotics Bureau (PNB).