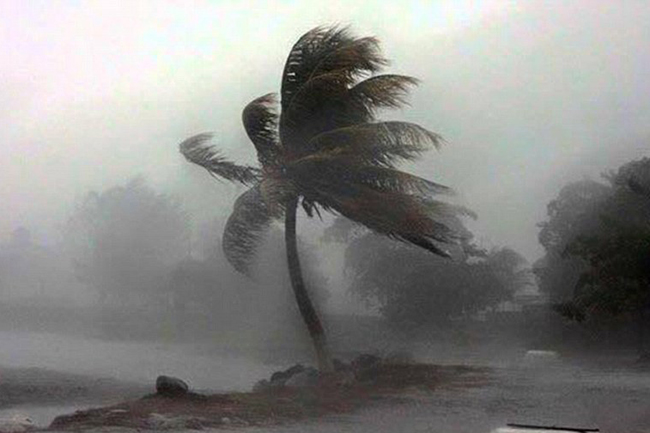 The Department of Meteorology today (October 16) issued a weather advisory for deep and shallow sea areas from Kankesanthurai to Puttalam via Mannar and from Galle to Pottuvil via Matara and Hambantota.

As the wind speed is expected to increase up to 60 kmph, these sea areas will be rough at times.

The Met. Department advised the naval and fishing communities to be vigilant in this regard.

In the meantime, several spells of showers will occur in Western, Sabaragamuwa, Central and North-Western provinces as well as in Galle and Matara districts.

A few showers can be expected in the Northern and North-central provinces.