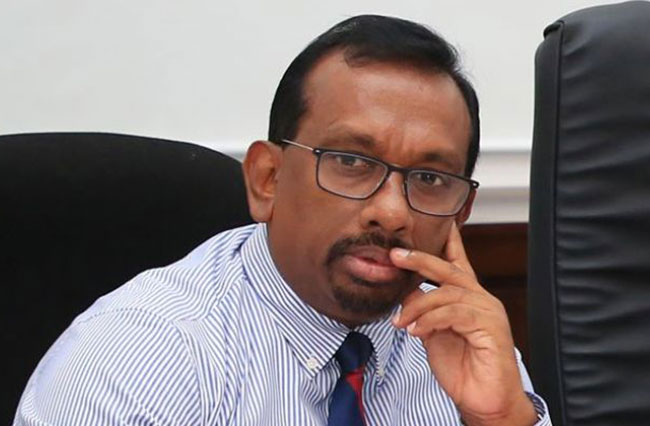 The Samagi Jana Balawegaya (SJB) has decided to bring forth a motion of no confidence against Agriculture Minister Mahindananda Aluthgamage.

SJB National Organiser MP Tissa Attanayake stated that the parliamentary group of the party would meet in the coming week to decide on the matter.

Speaking to media in Kandy, he said that the government has completely messed up the issue of providing farmers with fertilizer and that the protests by farmers across the island is not an anti-government movement. “They are asking to grant their demands.”

Attanayake said that if as the subject Minister Mahindananda Aluthgamage does not provide a solution to the issue the legislature would express its lack of confidence on his actions and thereby present a no-confidence motion.