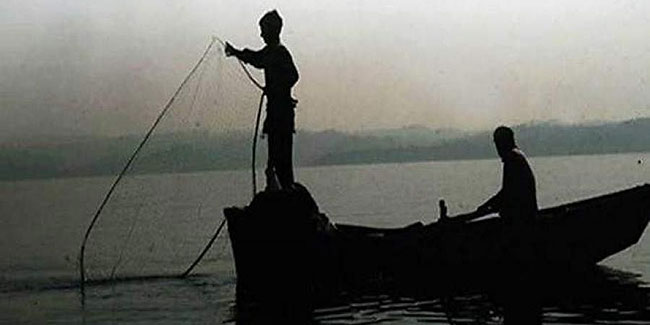 The Tamil Nadu police have issued an alert on the possibility of an attack on fishermen crossing the International Maritime Boundary Line (IMBL) for fishing in Sri Lankan waters, The Hindu reported.

Law-enforcing agencies along the coastal districts have been advised to sensitise the fishing community to the risks, in the backdrop of simmering differences between the fishermen of India and Sri Lanka over catching fish in the Katchatheevu area, the report said.

According to police sources, mechanised boats fishermen in Rameswaram were on a week-long protest demanding that the Central and State governments permit fishermen of India and Sri Lanka to fish in the Katchatheevu sea area. They also demanded suitable compensation for the boats seized by the Sri Lankan Navy.

With the mechanised boat fishermen set to enter the sea for fishing from early October 16, security agencies perceived the need to mount a vigil at sea.

The Coastal Security Group of the Tamil Nadu police issued an alert stating that the possibility of an attack on Tamil Nadu fishermen by Sri Lankan fishermen could not be ruled out.

Stating that it had received inputs on the crossing of the IMBL by Tamil Nadu fishermen which was objected to by their counterparts in Jaffna and Mannar, the agency said Sri Lankan fishermen had planned to stage an agitation in the sea on October 17 and 18, 2021, demanding the implementation of the Trawler (Mechanised Boat) Prevention Act.