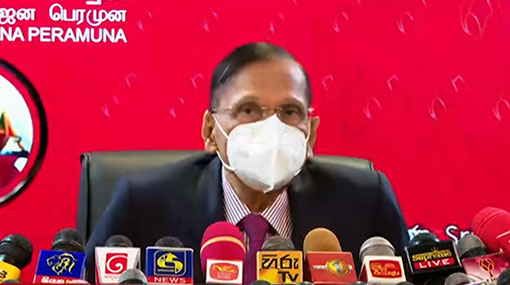 Sri Lanka’s Foreign Minister Prof. G.L. Peiris says that the experts’ committee appointed by the Prime Minister to formulate a new constitution has finalized the draft of the new constitution.

The nine-member committee comprised of experts and eminent lawyers and chaired by President’s Counsel Romesh de Silva, was appointed in September last year.

The minister said that the committee has completed the draft proposal and it has been sent to the Legal Draftsman’s Department to prepare the final document.

He said the government is expecting to present the draft of the new constitution by December this year and that the Sri Lankan parliament will then have the opportunity to direct attention towards the new Constitution in January 2020.