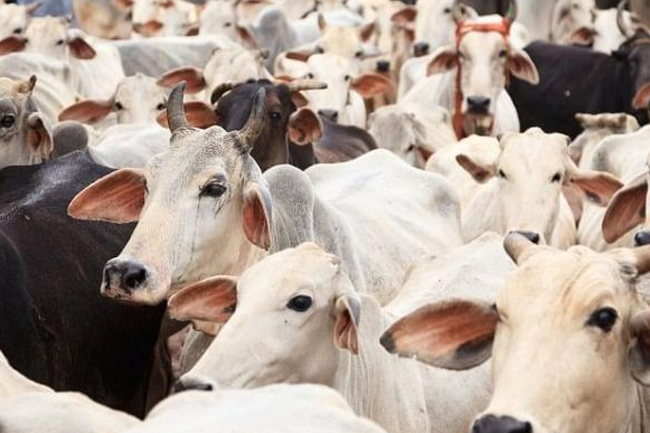 The Cabinet of Ministers has given the nod to amend existing laws and regulations applicable to ban cattle slaughter in Sri Lanka and to table them in the Parliament, says the Government Information Department.

Approval of the Cabinet of Ministers was granted on September 28, 2020, to prohibit cattle slaughter in order to increase local agriculture and local milk production and to amend the laws and regulations applicable to it.

Further, it gave the green light to amend by-laws passed by local government institutions in relation to cattle slaughter.

The Attorney General has certified that the said bills are not clashing with the provisions of the Constitution. Accordingly, the Cabinet o Ministers granted the approval to the consolidated resolution tabled by the Prime Minister – in his capacity as the Minister of Public Services, Provincial Councils and Local Government – and Minister of Agriculture to publish these bills in the government gazette as notifications and thereby table in the Parliament.