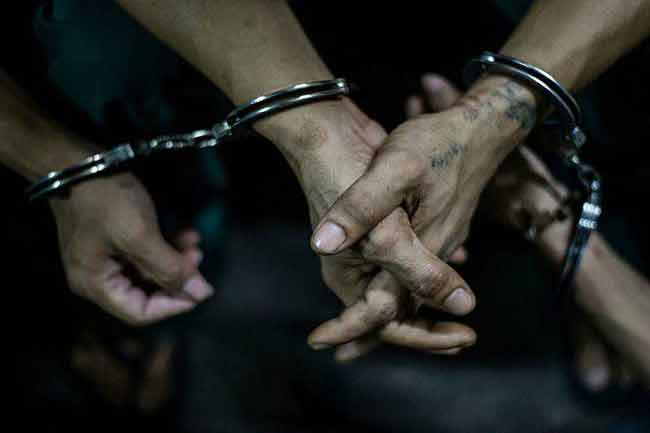 Two suspects who were involved in multiple criminal activities have been arrested in the area of Andiambalama, the police spokesman said.

According to SSP Nihal Thalduwa, the duo – aged 31 and identified as residents of Seeduwa and Andiambalama areas – was taken into custody based on an investigation conducted by the Katunayake Police.

Reports revealed that the suspects have had links to a number of robberies in Seeduwa, Katunayake, Katana and Minuwangoda areas.

Police officers seized mobile phones, televisions and other equipment worth nearly Rs. 700,000 in possession of the suspects.

The suspects in custody were slated to be produced before the Minuwangoda Magistrate’s Court today (October 19). Katunayake Police is probing the incident further.