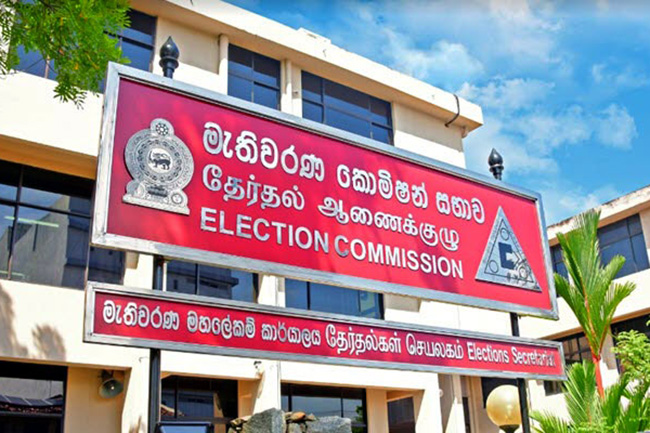 The Election Commission has directed the provincial governors to keep a watchful eye on the conduct of certain local government representatives.

Recent trends in their behavior have led to a decline in the public trust in the representative democracy in the country, elected public representatives and the functioning of local government institutions, the election body pointed out.

It is in the public interest that such incidents are investigated and necessary disciplinary action is taken, the Election Commission said further, adding that political party secretaries who represent relevant local government bodies should also pay attention to the matter.

In accordance with the powers vested in them, the provincial governors have been instructed to seek appropriate disciplinary action against the local government representatives displaying unruly conduct.