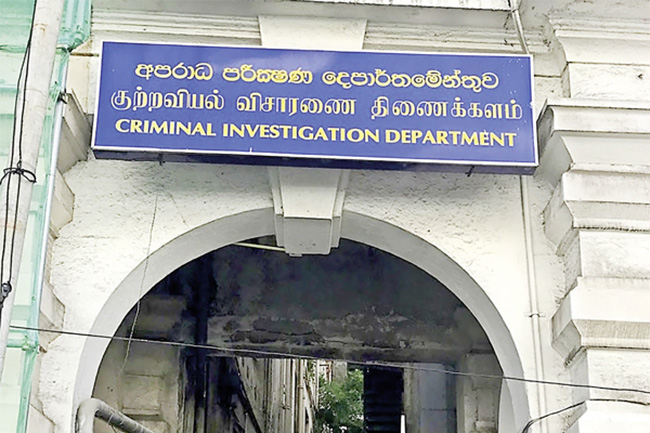 The Secretary to the President, P.B. Jayasundera has called for an inquiry into a media report with regard to the importation of nano nitrogen liquid fertilizer.

Accordingly, the Inspector-General of Police has been directed to summon all relevant parties and to carry out a formal, comprehensive investigation into the matter, the President’s Media Division said in a statement issued on Saturday (October 23).

The Presidential Secretary has categorically rejected the allegations made in the news report as baseless and malicious, the PMD said further.

In its weekend edition, the ‘Aruna’ newspaper alleged that Rs. 290 million had been credited to a personal account in the state-run People’s Bank as a payment for the company in charge of importing nano nitrogen liquid fertilizers from India.

It also claimed that the Presidential Secretary continued to exert pressure on the City Branch of the bank to open the relevant account.

On October 18, Rs. 290 million in total was credited to a joint account opened under the names of two individuals, however, only Rs. 90 million was spent out of this amount to import the said consignment of nano nitrogen liquid fertilizer, it alleged further.

The newspaper also reported that the account holders had demanded USD 800,000 to be cashed into rupees.

In this backdrop, the chief editor of Aruna newspaper, Mahinda Illeperuma was summoned to the Criminal Investigation Department on Saturday.