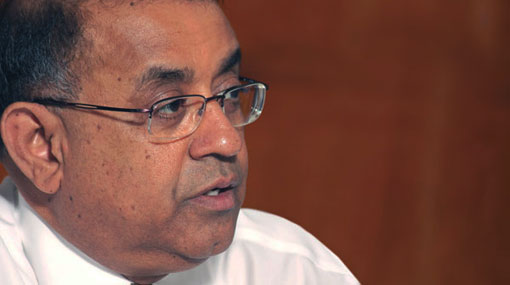 Secretary to the President Dr. P.B. Jayasundara today strongly denied the allegations leveled against him in ‘false’ news reports citing a statement made by an opposition MP regarding the opening of a personal account with a state bank for the importation of fertilizer from India.

Issuing a statement today, the Secretary to the President said those news stories are completely untrue and malicious.

He says that opening an account in a state bank is an affair between the relevant bank and the account holder and that it is the responsibility of the bank to act in accordance with the prescribed procedures.

P.B. Jayasundara has stated that stern legal action has already been taken against the false propaganda aimed at him citing a statement made in Parliament by an MP, which he claims is being strategically circulated with malicious intent.