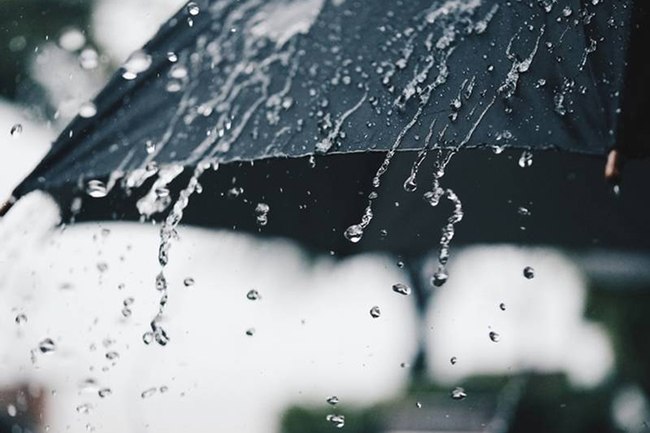 The Department of Meteorology says that showers or thundershowers will occur over most parts of the island after 1.00 p.m.

Fairly heavy showers above 75 mm can be expected at some places in Southern, Sabaragamuwa, Central, Uva, North-Central and Eastern provinces.

A few showers will occur in Northern and North-Central provinces during the morning.