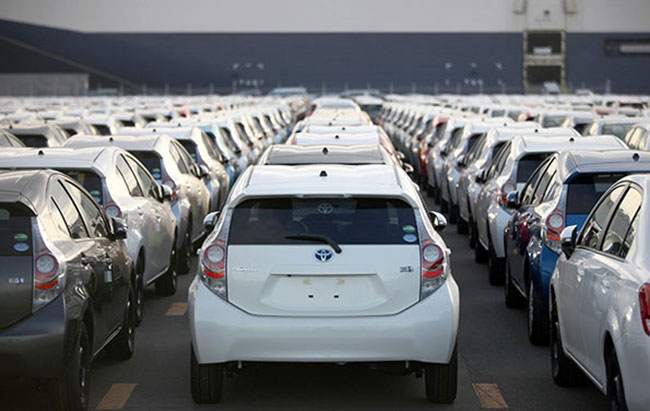 The Sri Lankan government today admitted that some people have lost their jobs and businesses as a result of the import restrictions on vehicles, however emphasized that there has been no change in that policy decision.

During the media briefing to announce Cabinet decisions today, reporters inquired regarding the direct and indirect impact of the vehicle import ban and the government’s response to this situation.

“We acknowledge the fact that some people have lost their jobs and also their business has been affected because of the fact that we have curtailed the importation of the vehicles into the country,” co-cabinet spokesman Minister Ramesh Pathirana said.

He said that was basically due to the foreign currency deficiency Sri Lankan had encountered during the past couple of months.

“But as at now there’s no shift from the policy decision we have taken,” he emphasized.

However, the minister said that if the country reserves go up and if there is sufficient dollar income, the government should be able to reverse the decision.

“Until such time, the Central Bank would announce a different scheme in time to come. That is for them to pay the bill or the Letter of Credit to be opened and the dollars to be sent from another source and not from Sri Lanka given the backdrop of this difficulty we encounter.”

“But hopefully things will come back to normalcy after 3 - 4 months’ time. That is the expectation of the Government,” he said.